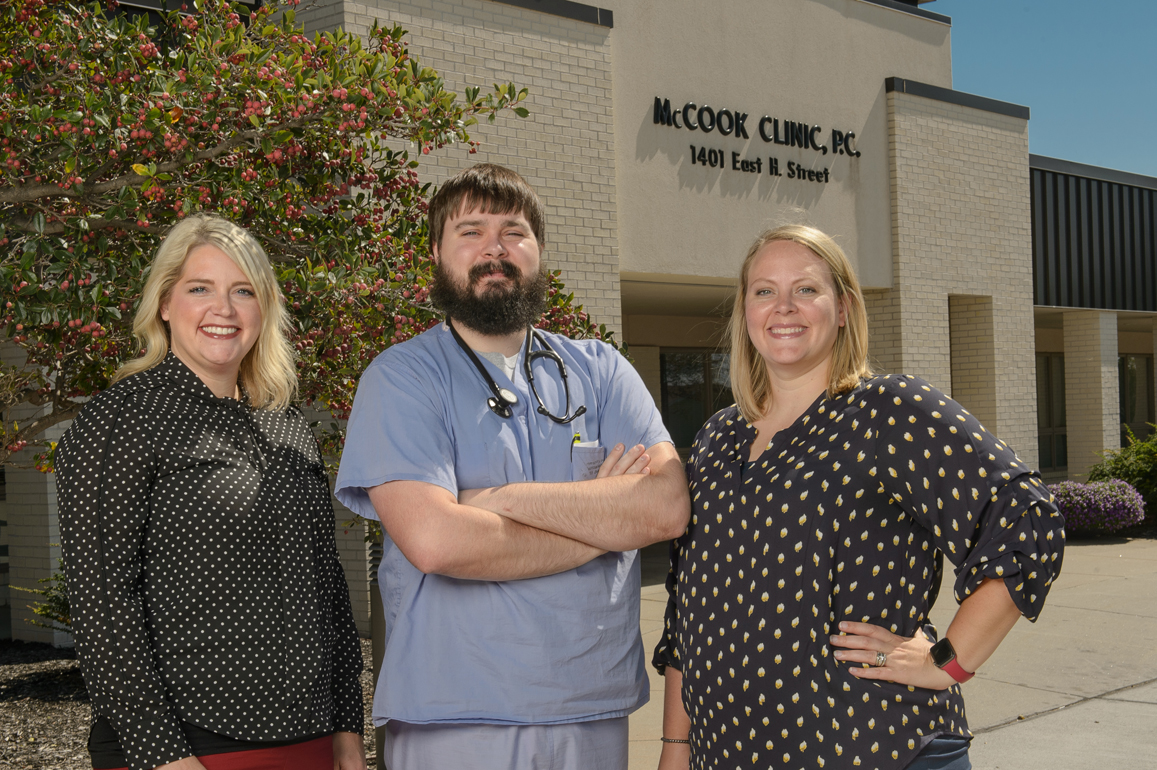 Dr. Clinch graduated from Nebraska Wesleyan University, Lincoln, Nebr. in 1991 with Bachelor of Science degree in Biopsychology. He graduated from the University of Nebraska College of Medicine in Omaha, Nebr. in 1995. He was a member of the United States Navy and completed specialty training in undersea and hyperbaric medicine and diving medicine from 1996 to 1999 and served at the Naval Medical Center in Portsmouth, Va. from 1995 to 1996. He also completed residency training in 2002 at Ohio State University, Columbus, Ohio where he was the chief resident.