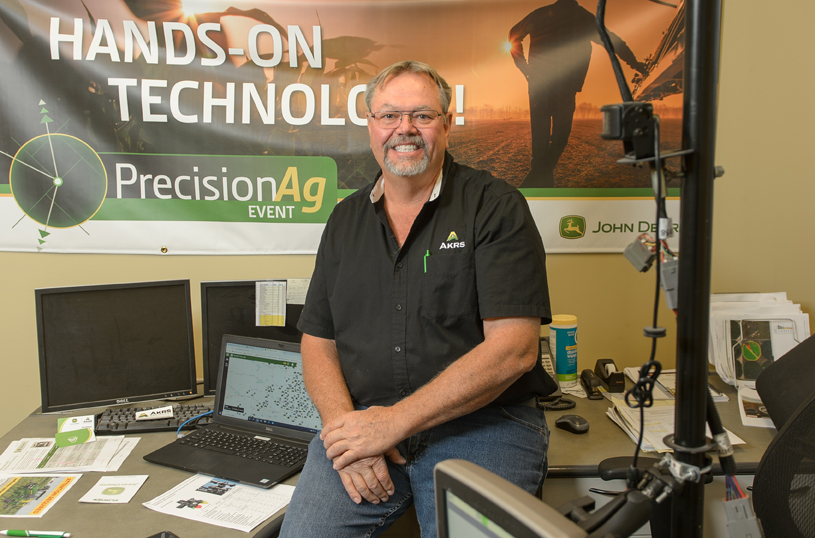 Tim Meissner, of rural McCook, won’t likely forget the day in 2008 he was told by a visiting cardiologist in McCook to go to Lincoln. Nor will he forget the days following that led to emergent open heart surgery.

Tim, then 49, had been kicked by a calf and developed a large black and blue area on his leg. A couple of days later the discolored area grew more tender. Tim was concerned he might have a blood clot so he had a test performed at Community Hospital’s Medical Specialists Center. The test was negative for a blood clot but the technician was concerned about the swelling in Tim’s legs and requested a cardiologist see him.

Dr. Miller, a cardiologist from Bryan Heart in Lincoln who sees patients at Community Hospital, assessed Tim and ordered an echocardiogram. The test was performed that day, triggering alarming results, and Dr. Miller was promptly consulted. Tim was instructed to go to Lincoln immediately for further testing. He was diagnosed with an aneurysm of the aortic root.

Without treatment, the aneurysm could eventually rupture, leading to death, or the persistent leaking valves would strain the heart until the patient dies of congestive heart failure.

Tim and his wife Ellen traveled to Lincoln. Within 48 hours of being instructed to go to Lincoln, Tim’s aneurysm ruptured and he had lifesaving emergent open heart surgery. His aorta was repaired and he began recovery. Once released from the hospital, Tim began and completed cardiopulmonary rehabilitation at Community Hospital. Twelve years later, Tim reports he is doing well. He sees Dr. Miller for routine annual follow-ups.

Of the forty visiting specialists from larger urban hospitals who see patients at Community Hospital’s Medical Specialists Center, seven of them are cardiologists including Keith Miller, M.D. who treated Tim Meissner in the story on this page. Among all the visiting cardiology specialists, the hospital has cardiology services available every week.

“We are lucky to have cardiologists with great skill and knowledge providing care in our area. It is very important to us to have state-of-the-art cardiac care right here at home. We know that early detection of heart problems whether pre-existing or a new condition can make a life-saving difference,” said Jennifer Liess, R.N., Community Hospital Cardiopulmonary Rehabilitation Coordinator.